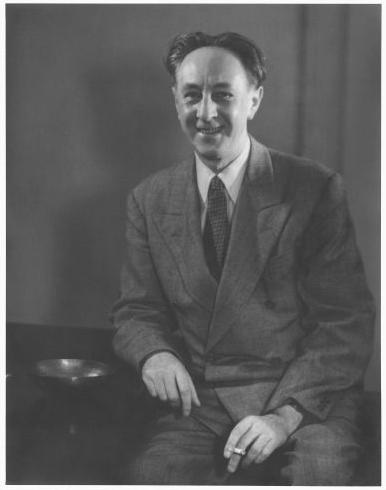 In 1923, Czech composer Bohuslav Martinů settled in Paris and was inspired by the jazz that he heard in the nightclubs there.

With a couple of fellow Czech emigrés, he created La Revue de Cuisine, "The Kitchen Revue" – a ballet concerning itself with the romantic intrigues between a bunch of utensils: Pot, Lid, Stirring Stick, Dishcloth, and Broom.

Silly stuff, but it went down a treat in gay Paris.