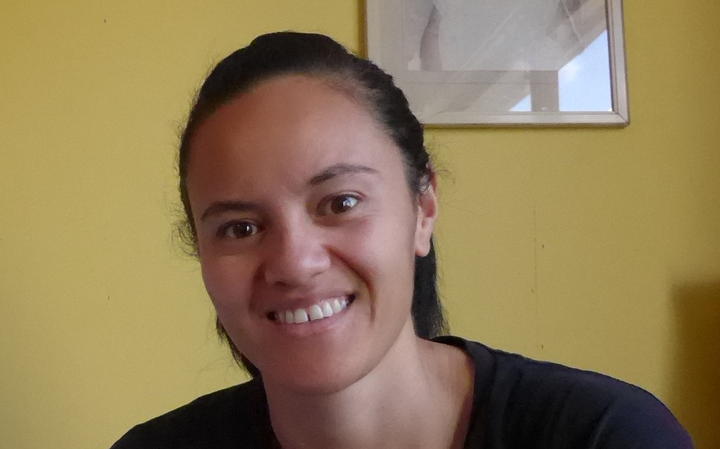 Tuirina Wehi's waiata, Waerenga-a-Hika, commemorates the events at the pā of that name near Gisborne in 1865 when about 800 local adherents of the Pai Mārire faith barricaded themselves in the pā. Crown forces besieged the pā and after seven days fighting, 71 occupants had been killed. Most of the survivors were taken prisoner and deported to the Chatham Islands.