Considered “hauntingly beautiful and a work of genius” by NZSO Concertmaster Vesa-Matti Leppänen, Goldberg Variations was an artistic triumph for Bach. 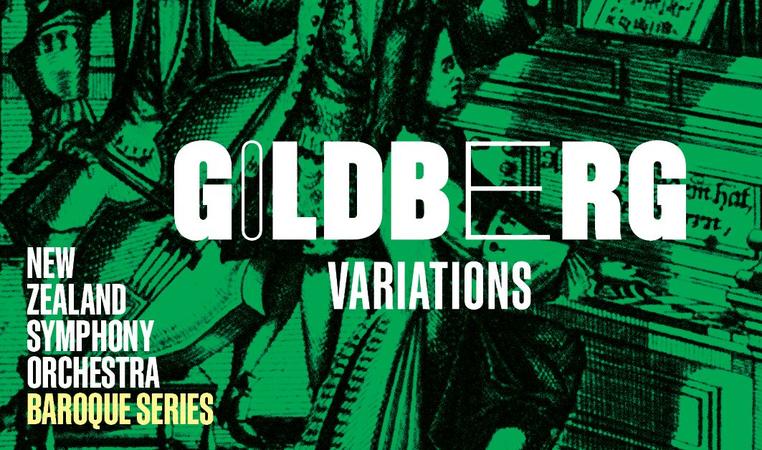 For three centuries the work has been arranged and interpreted for different instruments and ensembles, and this performance is no exception.

The popular story surrounding the origins of these variations is that Bach wrote them for an insomniac Count, to be played to him during his sleepless nights by his house-musician Johann Goldberg. Whether or not the story is true, the Goldberg Variations represent a unique compendium which, as one historian puts it, “sums up the entire history of Baroque variation”.

To create this unique version of the Variations, Vesa-Matti Leppänen has drawn from two 20th century arrangements of the music: Dmitry Sitkovetsky’s string arrangements and Heribert Breuer’s nonet arrangement, which he mixes with Bach’s original performed on fortepiano.

The Goldberg Variations includes an astonishing variety of styles, which Bach makes into a coherent whole through the harmonic framework. First you’ll hear the Aria, an elegant dance form called a sarabande, but it’s on the harmonies of the Aria, not the melody, that the following 30 variations are constructed.

Other dance forms are used in the set, one variation is a French overture, some are fugues, and every third variation is a strict canon. The final variation is a Quodlibet - a sort of musical joke combining several folk songs that don't ordinarily go together (including the rustic "Cabbage and turnips have driven me away, had my mother cooked meat, I'd have opted to stay") and following this bit of fun, the sublime opening Aria is played once again, completing the overall symmetrical plan.

Recorded on 22 July 2020 in the Michael Fowler Centre, Wellington by RNZ Concert