Performed by NZ Barok at their concert of descriptive music, 'The Enchanted Forest' 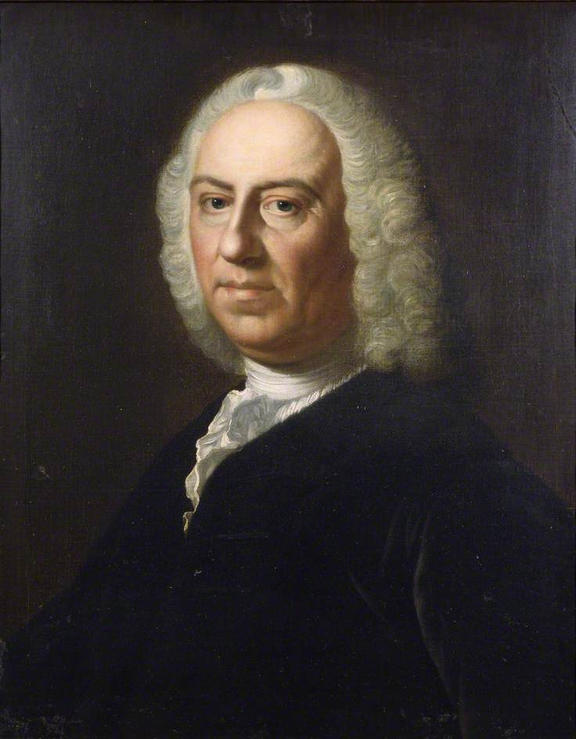 Francesco Geminiani was commissioned to provide the music for a five-act pantomime devised by the theatre director Giovanni Servandoni to be performed in Paris in 1754.

The plot of the pantomime was thin: a Christian army needs a new siege machine so they can attack Jerusalem, but the forest that would supply the wood has been enchanted by a magician and is infested with “innumerable, infinite spirits” making it impenetrable.

But this was all subservient to Servandoni’s main purpose – to create a spectacle for the public using all the modern theatre techniques of the day.

Geminiani’s music provided crucial support and this selection from the full score contains his accompaniments to the dark forest, a rippling stream, a storm, and triumphant armies.

Video produced by NZ Barok with sound by RNZ Concert