Around the time of composing this symphony Dvořák said that he wanted to write "a work different from the other symphonies, with individual force worked out in a new way". 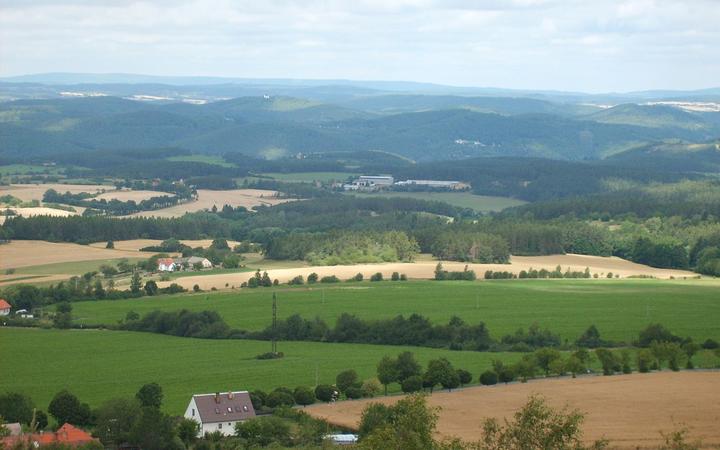 Although following the general logic of a German-style symphonic structure, Dvořák writes with greater freedom than before, indulging freely in pastoral interludes filled with woodwind birdsong. Sounds of the Bohemian countryside permeate the work.

Overall, the mood is sunny and optimistic, and even the occasional excursions into minor keys don’t disturb the atmosphere of contentment.

There are four movements, as we’d expect. Of the first, the composer Janáček said that it put him “in a state of constant but pleasurable excitement”. The adagio has an elegiac but not tragic quality, and the third movement is a lilting, radiant waltz.  A trumpet fanfare opens the final movement, a complex but bright theme and variations.