The poetic journey of a famous river from its trickling sources through to the mighty capital city and beyond. 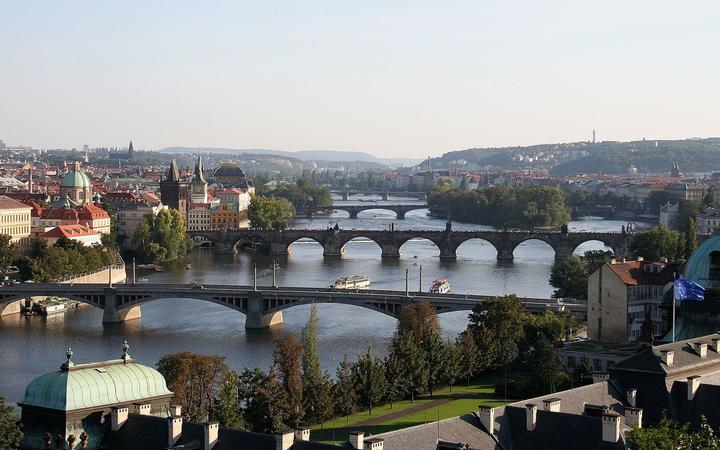 Bedřich Smetana (1824-1884) was a nationalist composer from Bohemia, part of what is now the Czech Republic. 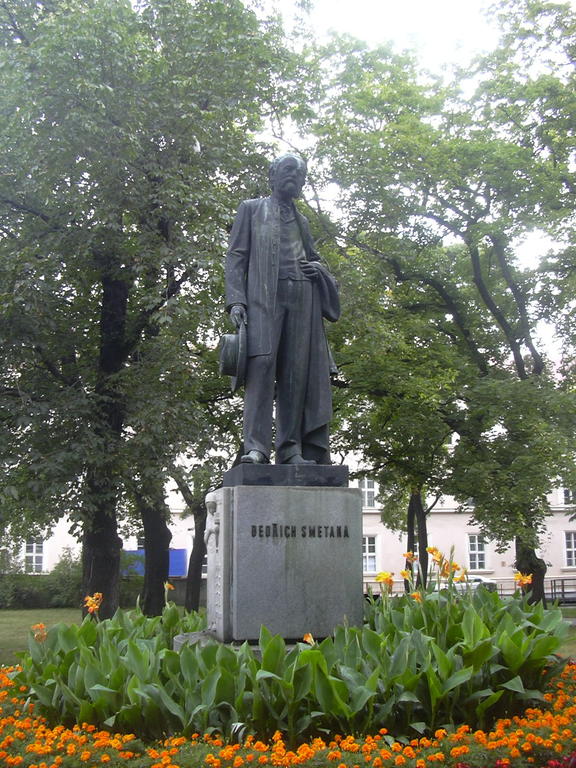 ‘Vltava’, or ‘The Moldau’ is the second and most well-known of the six, and it describes the sounds of one of Bohemia’s great rivers, starting from two small springs, their unification into one stream (bringing forth Smetana’s most memorable tune), and passing through various landscapes.

There's a forest, a hunting party (listen for the horns), and the scene of a farmer’s wedding celebration, complete with polka.

The day draws to a close, and nymphs appear at the water’s edge and begin to dance. After a while the stream broadens out into a full, fast-flowing river.

Vltava river continues through the dramatic St John’s Rapids, and past the ancient fortress of Vyšerad, then on towards the beautiful capital city of Prague, finally vanishing into the distance. 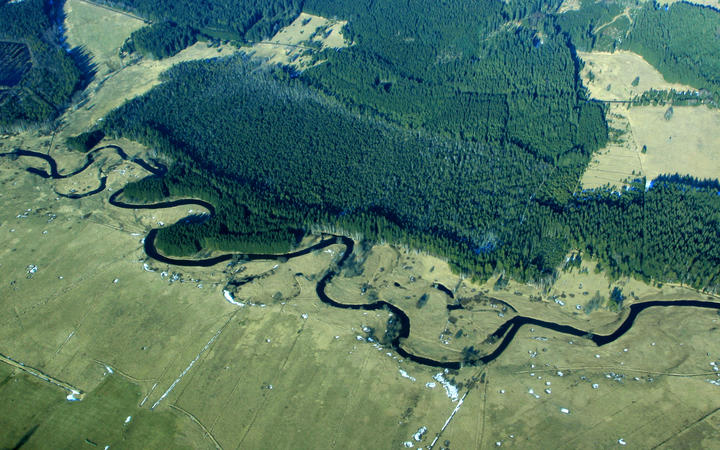 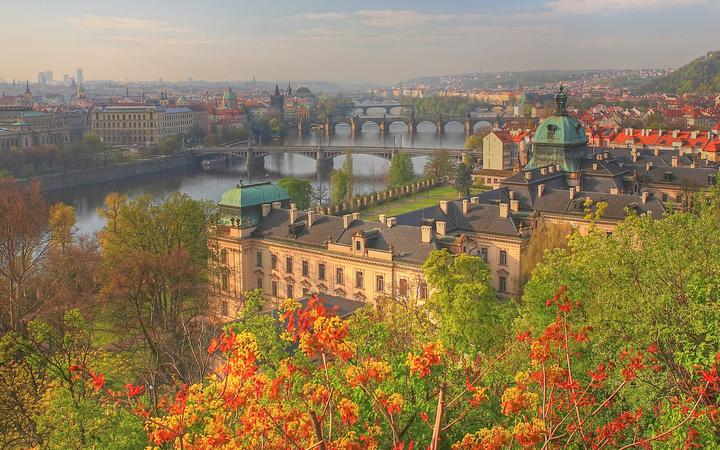