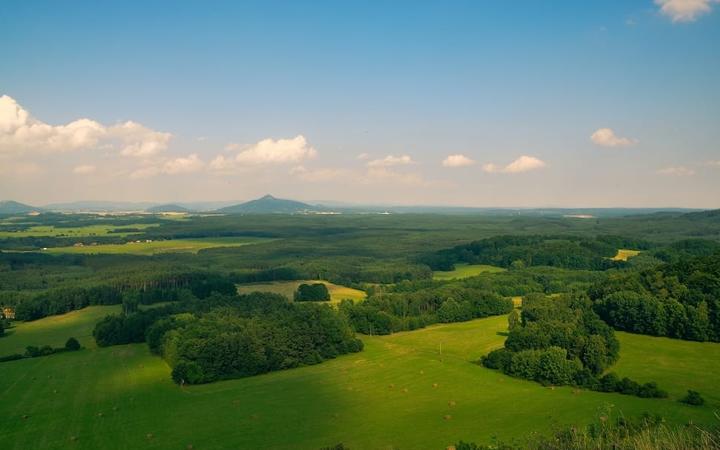 Following the Romantic-era nationalist example of his predecessor Bedřich Smetana, Antonin Dvořák frequently employed rhythms and other aspects of the folk music of Moravia and his native Bohemia.

This symphony was written in 1875 and dedicated to the conductor Hans von Bulow.  It was premièred in Prague.

It is no accident that Dvořák chose the key of F for this symphony. It shares not only the key but also something of the pastoral nature of Beethoven's Sixth Symphony.

Although some of the music is commanding, the woods and fields of Bohemia are never far away.