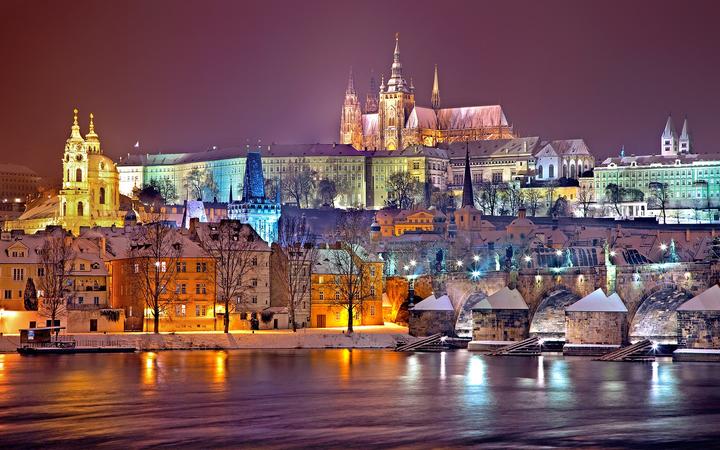 Prague is sometimes called the 'Golden City', and it is there that Mozart had some of his greatest successes. He remembered the day in 1787, when he presented this symphony to its public, as one of the happiest in his life.

Mozart had become immensely popular in Prague, with the public already in love with his opera 'The Marriage of Figaro'.

Now he wanted something to cap that success and in this symphony he added his command of operatic expression to the sure sense of form he had long since mastered.