The Auckland Arts Festival celebrates the richness of Māori song in this concert by some of our best popular singers including Stan Walker, Annie Crummer, Rob Ruha, Tami Neilson, and members of Maimoa. 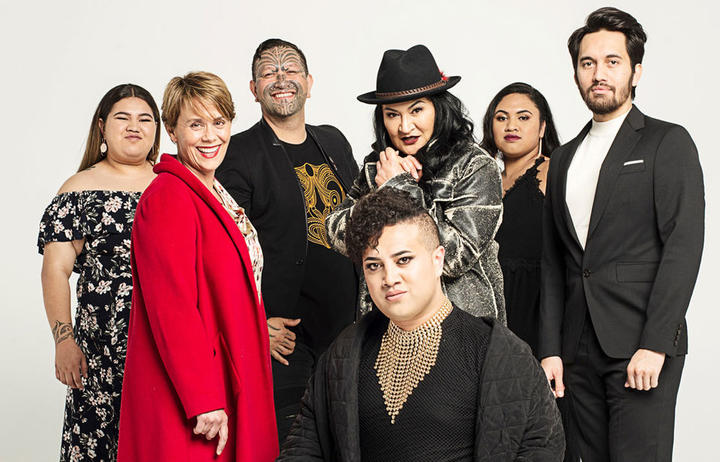 The Creative Director of the concert, Tama Waipara writes:

"Waiata are taonga. Precious and rich in history, waiata carry whakapapa, the many histories of our tīpuna – ancestral and genealogical links to knowledge passed down through generations, holding moments of longing and remembrance to the biting pain of loss. Waiata are our universities, classrooms and photo albums.

Waiata Māori have survived bans, beatings and legislative batterings. They have been chanted, sung and roared from one of end our land to the other. From faraway stadiums to the beating heart of our Marae this unbroken continuum of waiata and composition has held aloft our beautiful language – te reo Māori.

In today’s Aotearoa, our waiata are more potent and pertinent than ever, carrying the battle cries of struggle and inspiring the awe and delight of our contemporary times.

Once likened to me by my father as the throaty chuckle of kereru, te reo Māori is a language made for singing.

Tonight’s concert is a tribute to the artists and songs that continue to uplift te reo Māori and generously invite us all to participate."

Presented for RNZ by Shannon Haunui-Thompson.