RAVEL: Piano Trio in A minor

Ravel's only piano trio is an exotic blend of Spanish and Asian influences. 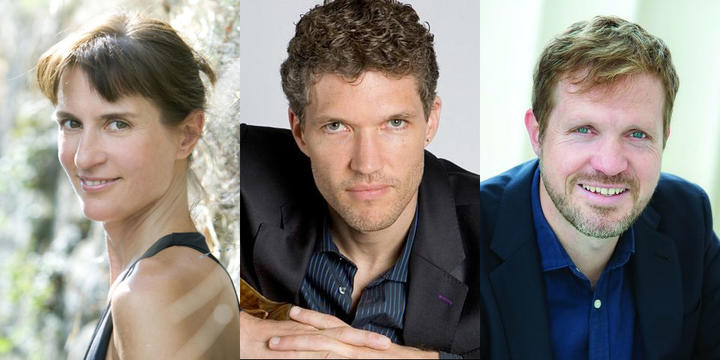 Ravel wrote this piano trio in 1914 and he was in a hurry to enlist for the war.

The music is a little dreamlike, but also quite exotic. The first movement is inspired by Basque folk music – in particular, according to Ravel, the zortziko dance; the second, titled ‘Pantoum’, by a form of Malayan poetry featuring repeating lines – a form that some French poets of the 19th century favoured.

The third movement is a stately Passacaglia, but it too has a certain Asian quality to it. And in the fourth it feels like we’ve returned to the Basque country, or perhaps to Spain itself.