Pierre Boulez said that "modern music was awakened" by this Prelude. 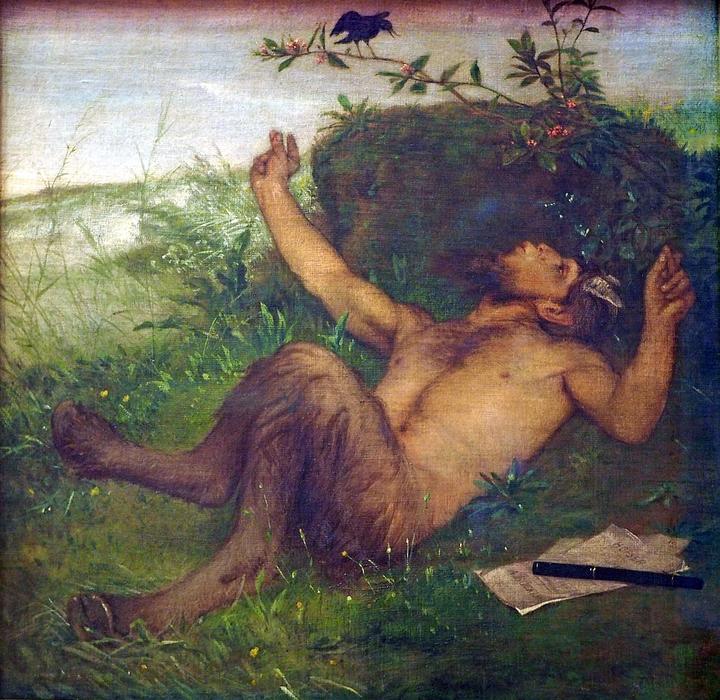 Claude Debussy originally meant to write a set of three pieces to express his thoughts on the poem The Afternoon of a Faun by Stéphane Mallarmé. But in the end, he decided to combine all his feelings about it into just one single movement.

The music tells the tale of the mythical faun, playing his pipes alone in the woods. He is enchanted by nymphs and naiads and drifts off to a sleep filled with colourful dreams.

The famous opening – a sinuous flute solo, played here by Melanie Lançon – conjures up all the langourous heat of a summer afternoon.

Mallarmé apparently expressed his annoyance on learning that Debussy was composing music to his work. But after hearing the piece, he was full of enthusiasm, writing to Debussy: "You have prolonged the vibrations of my poem!"