He urupare ki ngā whetū tēnei. (A response to the stars) 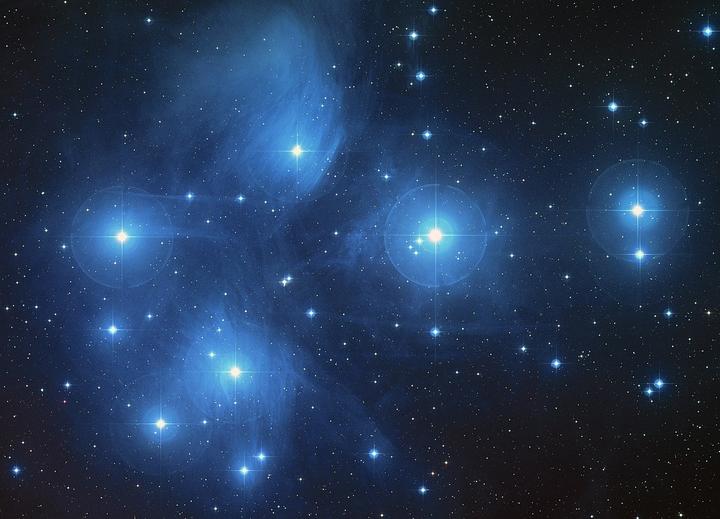 "Te waka ō te rangi is a waka in the sky, whose prow is the constellation Matariki, and whose stern is Tautoru, the belt of Orion.

"Every night the captain, the star Taramainuku, trawls with his net to collect the souls of the people who had died that day, and when Matariki sets in May, takes them to the underworld. When Matariki rises again, the souls are released to the heavens as stars.

"My piece responds to Horomona Horo's waiata for kōauau ponga iho (gourd nose-flute) which precedes it, and I have also quoted the refrain of a piece for solo voice which I wrote some time ago. The text roughly translates as: 'People gather to prepare the land, preparing mounds for kuma planting. It's winter, the rainy season, pools lie everywhere. The small eyes of Matariki'."