BRAHMS: Variations on a Theme by Haydn Op 56a 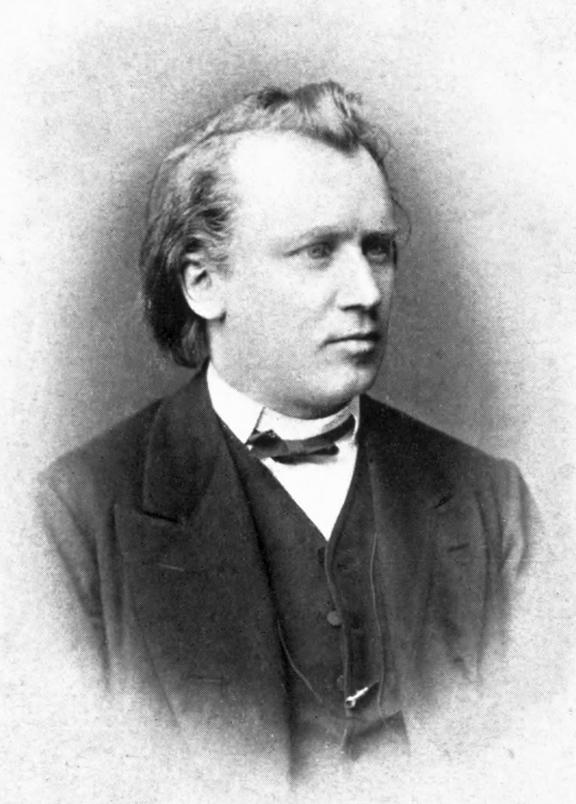 Johannes Brahms (1833-1897) was 40 years old and still working on his First Symphony when a friend showed him the 'theme by Haydn' (we're not so sure about its true origins now).

Brahms decided to exercise his imagination and practice his orchestration skills by setting the theme followed by eight variations and then a grand finale. But in parallel, this composer of many piano works also wrote it out in a version for two pianos (Op 56b).

He begins in a deliberately 'classical' style but then each of the successive variations becomes more symphonic and complex until the finale which pays homage to the great J S Bach as the 'theme' becomes a repeating 'ground bass' for a towering contrapuntal passacaglia.