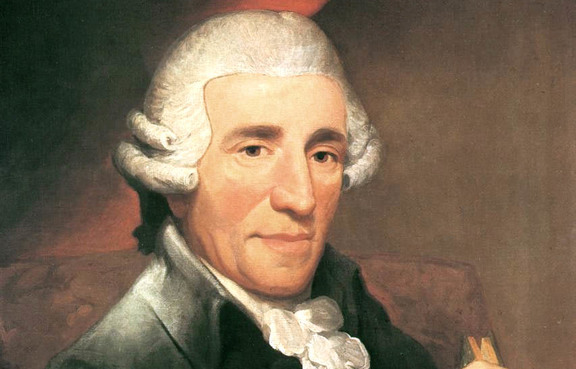 This four movement symphony was the last of a set of twelve that Joseph Haydn wrote to be performed at a series of concerts in London in the 1790's.

He was a hugely popular figure there and London audiences loved the entertaining and unexpected turns in his music.