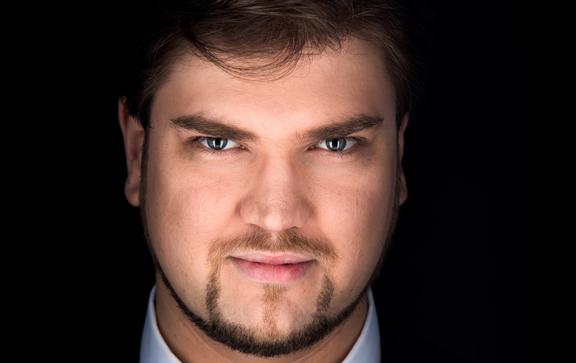 It took Beethoven about 200 attempts and 30 years before he managed to make a setting for Schiller's 'Ode to Joy' that worked for him.

Even then he fretted that he’d made a mistake and considered replacing the entire movement with a purely instrumental one. His writing stretches the capabilities of the human voice, both for the chorus and for the soloists. 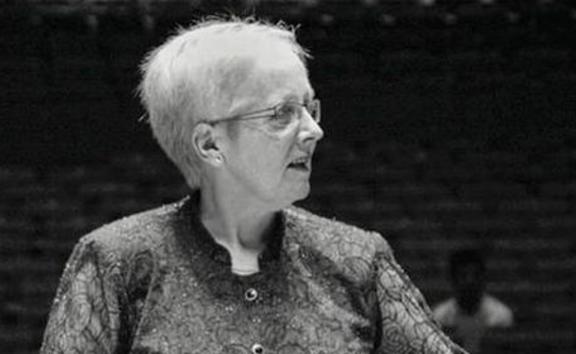 In the almost 200 years since then, 'Ode to Joy 'has become a universal anthem – for the EU, sports teams, and fall of the Berlin Wall.

Beethoven’s belief in music as a political force was lifelong and his interpretation of these words remains a beacon of hope.