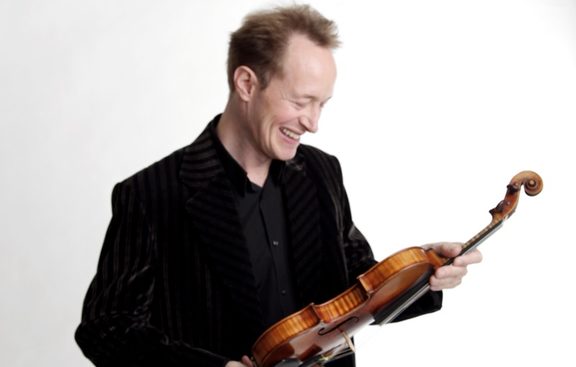 Matt Seattle (b. 1951) is from Kent in southeast England and is best known as a champion border piper, winning all the major competitions in his heyday. He researched and published three books of pipe music.

Border pipes have been taken up by many as a quieter alternative to highland pipes. Seattle also plays guitar and fiddle, and his band is dedicated to keeping traditional folk music alive and refreshed.

The virtuosity of these traditional Scottish tunes has been transcribed for the violin, while the accompaniment and counter-melodies are played on the accordion.

Recorded in Nelson Centre of Musical Arts by RNZ