Sir Edward Elgar is sometimes described as the quintessentially English composer of the Edwardian era, and many of his compositions are imbued with that particular brand of romantic patriotism associated with the glory of a British Empire upon which the sun would never set. But this idealised view of British imperialism was under threat from the gathering storm clouds that would eventually erupt in a cataclysmic First World War (1914-1918) which changed the face of Europe forever. 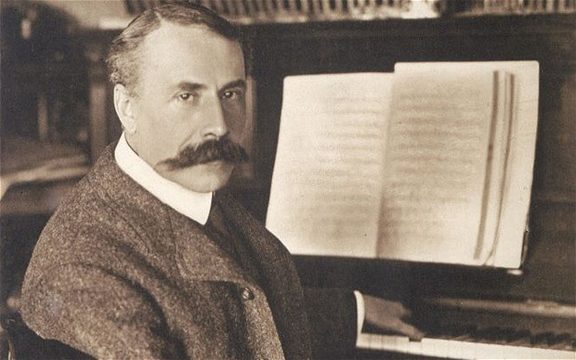 Against the background of the aftermath of the Great War, the grave illness of Elgar’s wife, and his own indifferent health, the Cello Concerto which he completed in 1919, was to be his last major composition. Its première fell well short of expectations, largely due to insufficient rehearsal time. Although some early reviews were favourable, the Concerto generally failed to impress its first listeners who were expecting a more extrovert work, rather than what appeared to be a scarcely-veiled elegy for the millions of lives lost in World War One. 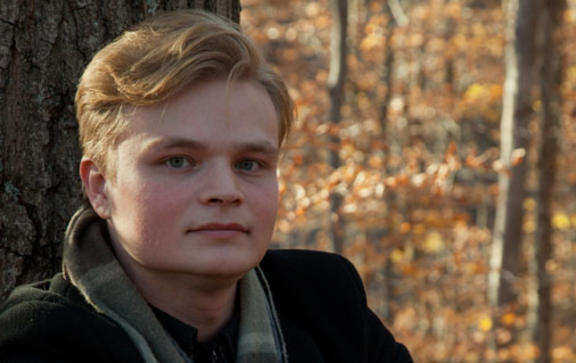 Two early recordings were made of this Concerto utilising the rudimentary techniques of the time; but it took the landmark EMI release in 1965 by the 20-year-old cellist Jacqueline du Pré with Sir John Barbirolli and the London Symphony Orchestra, to propel the Concerto to the pre-eminent position which it has subsequently occupied. Today it is one of the best-loved and most frequently performed concertos in the repertoire. (Notes: Paul Goodson)