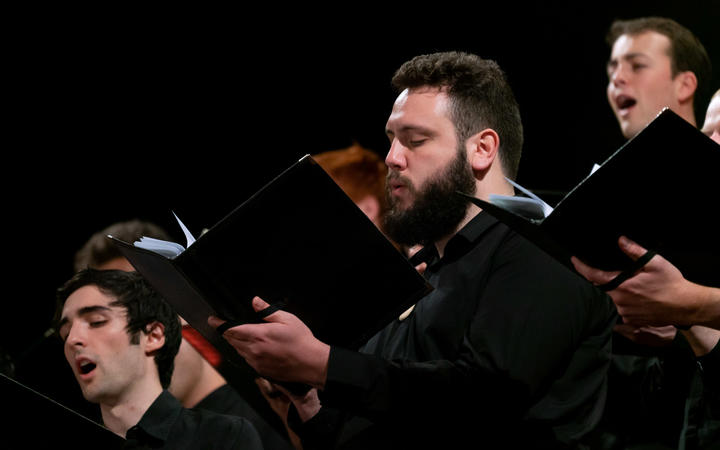 This is a rare performance of British composer Sir Edward Elgar’s 'The Music Makers'.

We are the music-makers, and we are the dreamers of dreams, wandering by lone sea-breakers, and sitting by desolate streams ... yet we are the movers and shakers, of the world for ever, it seems.

The opening lines of Arthur Shaughnessy's 1874 poem 'Ode' which is an ode to the artist, who lives a lonely life separate from the world, but in fact was born to be a world-changer.

This sentiment provided the inspiration for Elgar's cantata for mezzo, chorus and orchestra - his last major choral work - which premièred in 1912. The image of the artist 'sitting by desolate streams' in bleak isolation, must have rung true to Elgar, who eventually achieved success but still felt like an outsider among his peers.

In the work he quotes several times from his own previous compositions (Nimrod, Dream of Gerontius, Violin Concerto, first and second symphonies) so perhaps the work is not just a portrait of a music-maker, but specifically of the music-maker - Elgar himself.