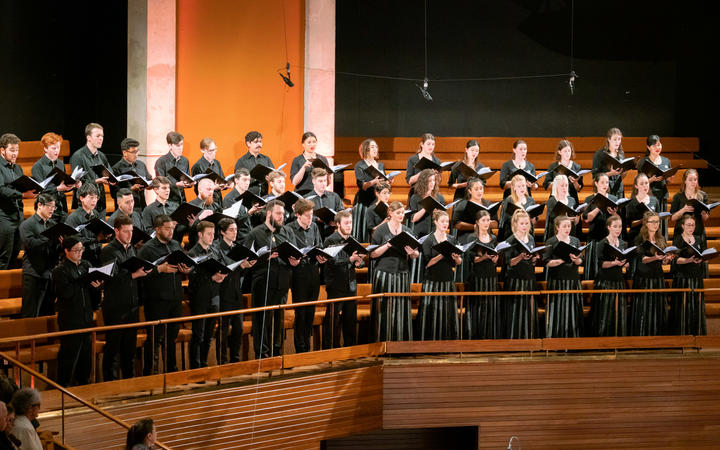 Waerenga-a-Hika was inspired by the siege of Waerenga-a-Hika pa in 1865 by the Crown. Seventy-one occupants of the pa were killed and 100 wounded, while the Crown suffered 11 dead and 20 wounded. Most of the siege survivors were deported to the Chatham Islands, where they were held without trial until their escape two years later.