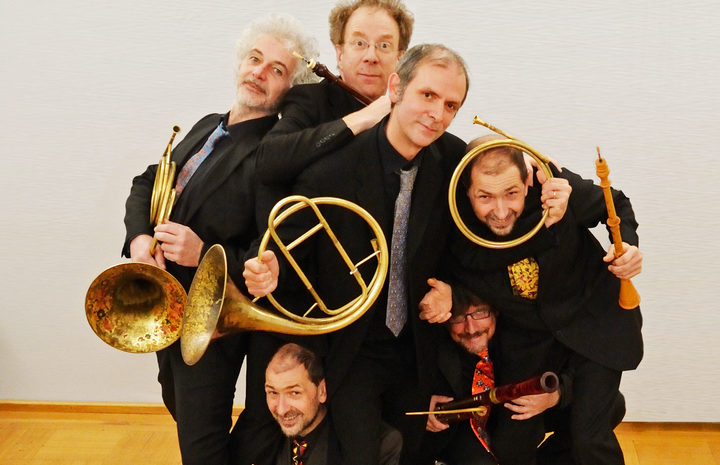 According to Greek mythology, Zefiro was the tender and kind god of the Western Wind. In 1989, the oboists Alfredo Bernardini and Paolo Grazzi, and the bassoonist Alberto Grazzi – members of some of Europe’s top Baroque orchestras – founded Zefiro, a versatile music group specialising in the eighteenth-century repertoire which gives prominence to wind instruments.

Since then, Zefiro has performed at many major European festivals, and in many countries further afield.

Their recordings have received several international awards, including the coveted Grand Prix du Disque, the 'Premio Nazionale Classic Voice' and the 'Editor’s Choice' by Gramophone. Zefiro is now a reference worldwide – famed for its virtuoso performances of the wind repertoire on period instruments.