Choir of Wellington Cathedral, 30 years ago

Recently we delved into the RNZ Concert archive to highlight a recording made by the Choir of Wellington Cathedral of St Paul conducted by Peter Godfrey.

This recording made on 12 July 1989 is significant for several reasons…. 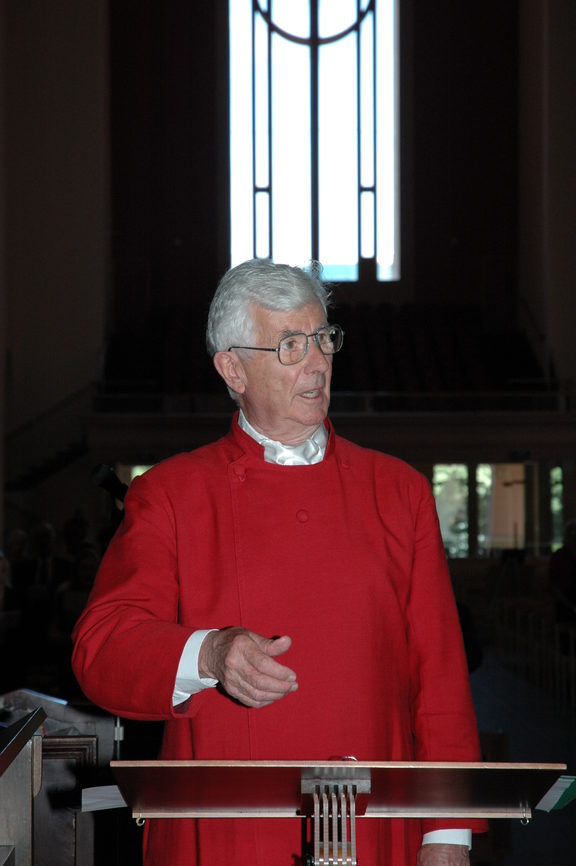 Following his retirement from Auckland University in 1983, Peter Godfrey moved to Wellington where he resumed his life-long passion for the cathedral music tradition as Director of Music at Wellington Cathedral of St Paul.

Under his direction the choir flourished and he set the benchmark for the high choral standards for which Wellington Cathedral is renowned today. This was the last recording Peter made with the Cathedral Choir. Shortly afterwards he handed over the choir’s directorship to 22 year-old Philip Walsh.

In 1989 Katherine Dienes (now Katherine Dienes-Williams) was a 19 year-old Victoria University student, an organ scholar at the Cathedral, and a budding composer, receiving strong encouragement from Peter Godfrey.

The previous year Katherine composed Jesu dulcis memoria for the Cathedral Choir, followed early in 1989 by her setting of the St Paul Eucharist. Both pieces were recorded here for the first time with Katherine also accompanying the latter setting on the organ. These pieces are now established in the liturgical repertoire.

Katherine has made her career in the UK where she was appointed organist and Director of Music at Guilford Cathedral in 2008. She was the first female musician to hold this position in an Anglican Cathedral in England. 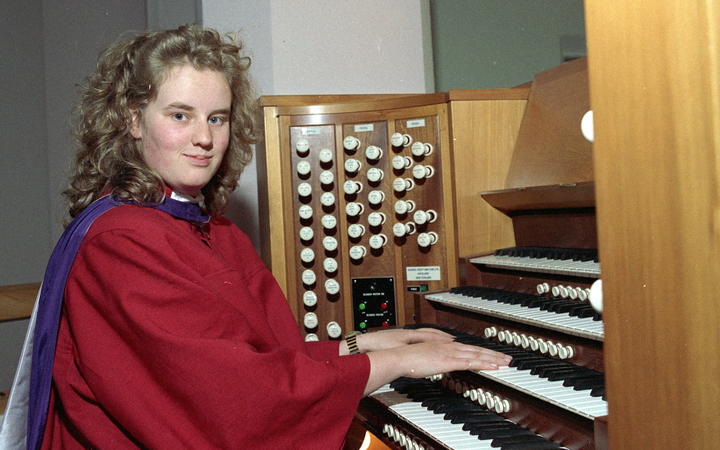 For more than 30 years Geoff Eyles was RNZ Concert’s principal sound engineer and something of a recording legend in New Zealand. He made this 1989 recording of the choir.

In his own retirement Geoff continued his association with Peter Godfrey, singing in the St Michael’s Church Choir in Waikanae.