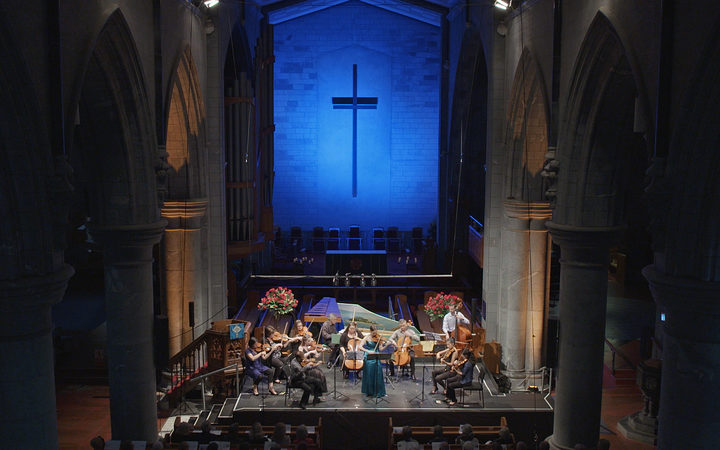 The six Brandenburg Concertos are widely regarded as some of the finest works of the whole Baroque era. They were originally presented as a gift to the Margrave of Brandenburg. Bach used many different and daring combinations of instruments (even by today's standards) for these concertos. They are examples of the popular baroque genre, concerto grosso where several soloists are featured with a small orchestra. With such diverse requirements it is unlikely that the Margrave had the musical forces to perform the works in his court. It is far more likely that Bach premièred them with the musicians at his disposal in the court at Köthen where he was employed.

Brandenburg Concerto No 3 features three each of violins, violas and cellos, each of them with an independent part, and all supported by the harpsichord and bass continuo.