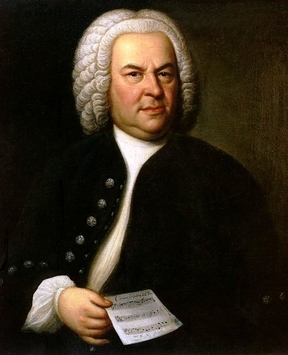 At some stages of his career as a church music director it was not unusual for him to compose a new cantata each week.

He also wrote cantatas for special occasions such as weddings, inaugurations, academic and other functions.

This cantata was likely written for a wedding and begins with 'Weichet nur, betrübte Schatten' - Dissipate, you troublesome shadows. It then moves on to reflect on the joys of love and contentment.