RACHMANINOV: Variations on a theme of Corelli Op 42

Rachmaninov's final work for solo piano is also one of this longest. 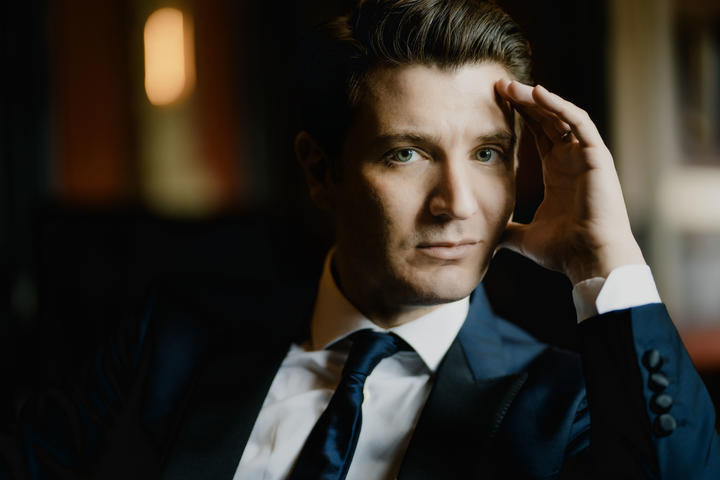 The theme – if you can call it that – was not actually by Arcangelo Corelli. As Heath Lees explains in his excellent programme notes to the concert, “it’s an ancient Iberian scrap of music called ‘La Folía’ … it’s more of a chord structure than a theme, and it functions a bit like a 12-bar blues with its continuous repetition and near-absence of ‘tune’”.

The reference to Corelli lies in the fact that he also used ‘La Folía’ as a basis for a violin sonata and Rachmaninov does follow Corelli’s melodic shape at the opening statement.

And like Corelli, he uses D minor as his key. But in a move similar to the big moment in his Rhapsody on a Theme of Paganini, he sinks down to Db major for the lush 14th variation – the emotional heart of the work.