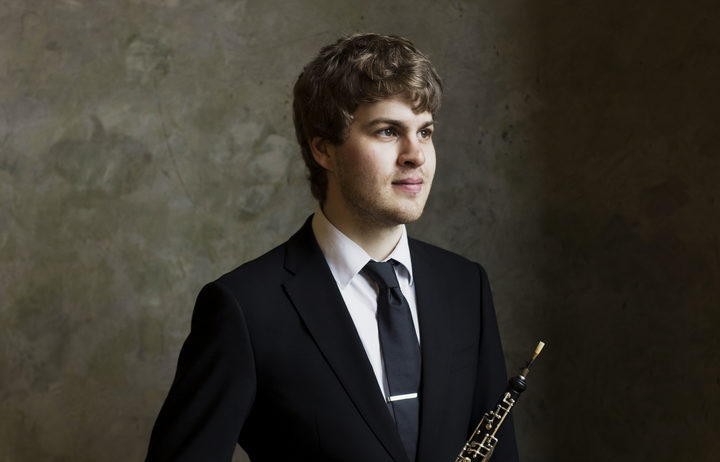 Hungarian-born Antal Doráti is far better known as a conductor than as a composer, becoming the youngest conductor of the Royal Opera House in his home city, Budapest, following his graduation at eighteen, and later going on to hold major conducting positions around the world.

Doráti also studied composition with Kodály between 1920 and 1924 while he was at the Franz Liszt Academy of Music in Budapest and has several compositions that are widely performed today. The Three Pieces for Oboe Solo come from a collection of five short but very engaging character pieces.

La Cigale et la Fourmi, is based on the fable by Jean de la Fontaine – the cicada and the ant.

Lettre d’amour or Love Letter explores the lyrical side of the oboe.

Legerdemain means sleight of hand or trickery. The atmosphere of mystery and magic increases as the piece goes on and it ends with a little extra surprise.