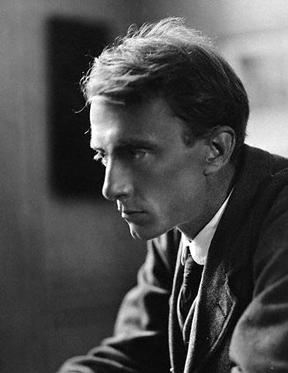 "The flowers left thick at nightfall in the wood

This Eastertide call into mind the men,

Now far from home, who, with their sweethearts, should

Have gathered them and will do never again."

"In July 1915, English poet Edward Thomas joined the Artists’ Rifles and was sent in November to Hare Hall Camp in Romford, Essex. He became a Lance Corporal where his fellow officers included Wilfred Owen.

During his time at Hare Camp he wrote over 40 poems, including the four I have selected for musical setting.

These four poems are typical of his work in that they blend and shift between meditative recollections of the English countryside and his emerging belief that he must fight to save it. Happiness lies just out of reach." ~ Janet Jennings 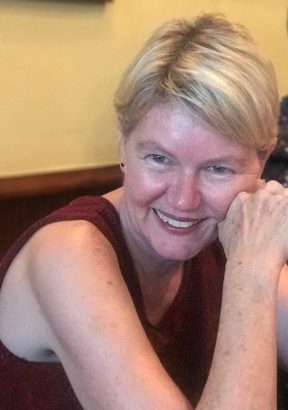 The four songs are:

Recorded 19 May 2018, St Andrew's on the Terrace, Wellington by RNZ Concert.