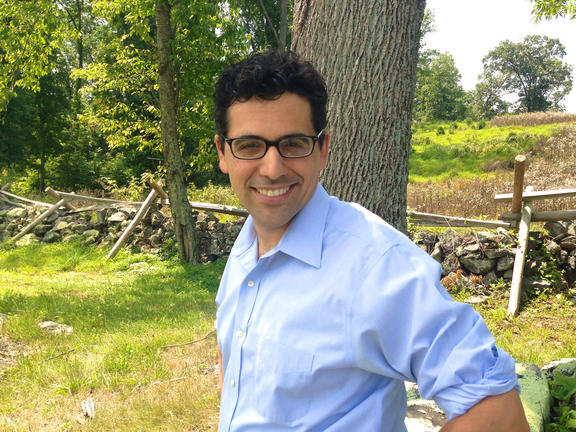 At the age of 25, Dorman became the youngest composer to win Israel's prestigious Prime Minister's Award for his Ellef Symphony. He has earned several international awards from ASCAP, ACUM, and the Asian Composers League. In 2018 he was awarded the Azrieli Prize for Jewish Music, and his debut opera, Wahnfried, was named a finalist at the International Opera Awards. He is now resident in the United States and is director of City Music Cleveland Chamber Orchestra.

Avner Dorman’s second piano trio has two movements, both of which show off his signature use of colour and rhythm. The first movement has the performance direction ‘semplice religioso’. This atmospheric piece begins and ends with solo piano.

The second movement is a breath-taking whirlwind of rhythmic complexity and virtuosity for all instruments, and it ends with a haunting, lonely melody in the piano.

Recorded 20 May 2018, St Andrew's on the Terrace, Wellington by RNZ Concert.