"I think of all the piano concertos, this one is pure joy" ~ Tamara-Anna Cislowska 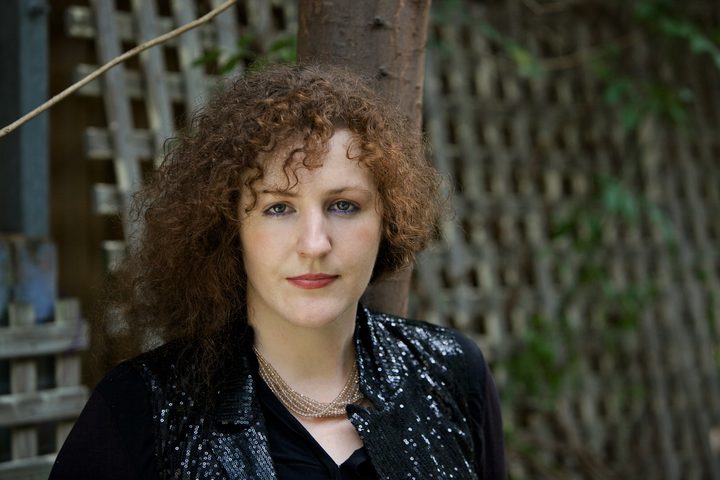 “I think I’m yet to meet a person who doesn’t love Rhapsody in Blue. There’s just so much to love about it: there are beautiful melodies, heartbreaking melodies, and such driving rhythms. I think it has that endless appeal for everyone from the layman to the most cynical professional. You just can’t help but crack a smile when you hear this one, I think.

George Gershwin began his musical career as a “song-plugger”. He was employed by music publishers to go round music stores and theatres to “plug” their songs – he had to be both a pianist and a salesman in one. He earned money through his teenage years by being a convincing and compelling pianist, interpreting other people’s music. He got a reputation as a song-plugger that he also started recording piano rolls: playing into a special piano that made perforations in a roll of paper to play back later.

He also went from strength to strength as a composer in his own right: he sold his first song for 50 cents, but beyond that, he had success with piano music, and one of his songs got picked up by one of the biggest names in vaudeville, Al Jolson. That led him to writing for Broadway, rather lucratively.

In 1923, at the age of 25, he was approached by the band leader Paul Whiteman to write a concerto-like piece for solo piano and jazz band, for a concert called “An Experiment in Modern Music”.  As he said: “I heard it as a sort of musical kaleidoscope of America, of our vast melting pot, of our unduplicated national pep”.

The première was attended by Sergei Rachmaninoff, Igor Stravinsky, Fritz Kreisler, Leopold Stokowski, John Philip Sousa – the biggest names of the music world who were in New York City at the time.