LALO: Cello Sonata in A minor 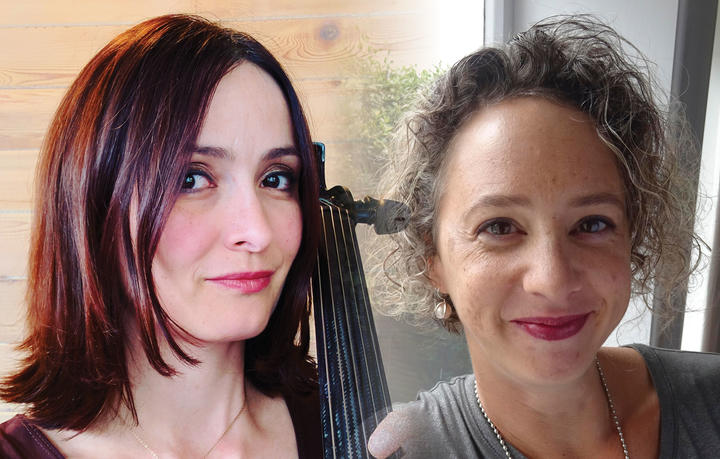 Edouard Lalo (1823-1892) is best known for two compositions from the 1870s, the Cello Concerto and the Symphonie Espagnole. Anyone expecting Lalo’s trademark Spanish style in the lesser-known Cello and Piano Sonata from 1856 is in for a surprise.

Cellist Miranda Wilson says that, “if anything, it sounds a lot like the cello concerto by Robert Schumann, who had died earlier that year. The key centres of the three movements mirror those in Schumann’s concerto, and the melodic shapes and harmonic language show Lalo’s admiration for his work. I can’t help thinking that if Schumann had written a cello sonata, it might have sounded like Lalo’s – a gloriously singing cello part, a virtuoso piano part and a temperament that veers giddily between angst and exuberance.”

Recorded on 15 July 2018 in St Andrew's on The Terrace, Wellington by RNZ