SCHUMANN: String Quartet in A Op 41 No 3

In the three remarkable years from 1840 to 1842, Robert Schumann composed a great deal of his best-loved music.

The first year, the year of his much-thwarted and long-awaited marriage to the pianist and composer Clara Wieck, saw a magnificent lyrical outpouring of over 150 songs. The next was a year of intense orchestral study and writing, resulting in several symphonic works. 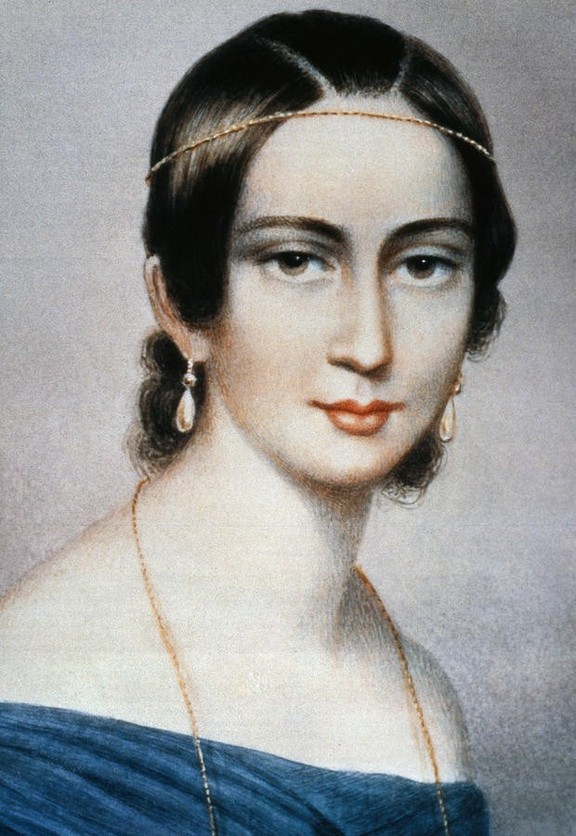 In the spring of 1842, following a painful period of separation which Clara had made a concert tour of northern Germany while Robert remained in Leipzig, the Schumanns together began a systematic study of the string quartets of Haydn, Mozart and Beethoven.

Inspired by these composers, Robert composed his three string quartets Opus 41 in just five weeks, starting in June.  For Clara’s 23rd birthday in September, Robert arranged for a private performance of the quartets, describing them to Clara as ‘three children, barely born, and already completed and beautiful.’ Clara in turn described them as ‘new and, at the same time, lucid, finely worked and always in quartet idiom’.

This then was Schumann’s year of chamber music, when he composed not only the three Opus 41 quartets, but also a piano quintet, a piano quartet and the Fantasy pieces for violin, cello and piano.