BARTÓK: String Quartet No 1 in A minor SZ40

The brilliant young violinist Stefi Geyer was the object of the affections of at least two leading composers in the early years of the 20th century. 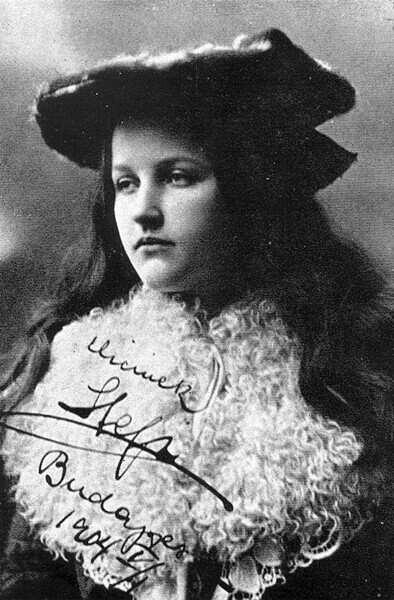 Both Othmar Schoek and Béla Bartók wrote concertos for her, but neither of them had their love for Geyer returned.

Bartók met Stefi Geyer on a summer holiday in 1907 and she seems to have been on his mind while composing at least three works – the Violin Concerto, the Two Portraits and this first string quartet, which he completed in January 1909.

Bartók wrote to Geyer about the work, describing the dark and dense opening movement as a ‘funeral dirge’ – perhaps giving an indication of his emotional turmoil during the period of this one-sided love affair.

But, later in the quartet, the mood lightens considerably, with clear signs of Bartók’s interest in Hungarian folk music and his emerging mature compositional style.