Beethoven was 27 before he attempted the demanding form of the string quartet. 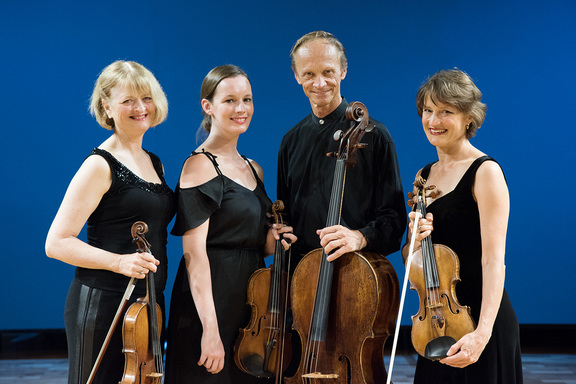 It was a commission from Prince Lobkowitz for a set of six that prompted him to compose his Opus 18 quartets between 1798 and 1800.

As well as studying with Haydn, Beethoven is known to have analysed Mozart’s quartets, aware that his would be scrutinised alongside the great works of these two masters.

Beethoven is said to have had Shakespeare’s 'Romeo and Juliet' in mind as his composed the second movement of this quartet.

When a friend commented after hearing it that the music suggested to him the parting of two lovers, Beethoven was delighted, stating that he had indeed been thinking of the tragic final scene of Romeo and Juliet in the burial vault.