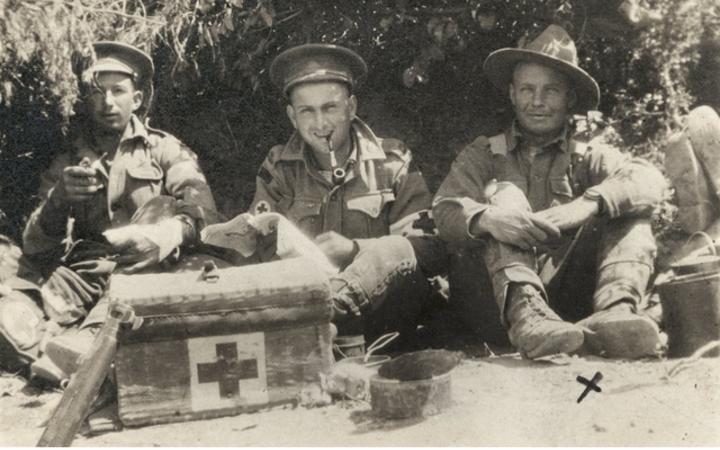 A hugely versatile musician, Richard Rodney Bennett (1936- 2012) excelled with ‘high classical’ repertoire, as well as scores for film and television (including Four Weddings and a Funeral), and as a writer and performer of jazz and cabaret songs.

In A Farewell to Arms Bennett sets two poems that show an old soldier looking back on past glories. The earlier poem by George Peele is titled Polyhymnia describing the honourable triumph at Tylt, written in 1590.

A Farewell to Arms was commissioned by VocalEssence and first performed by them in Minneapolis in March 2002.