DVOŘÁK: Symphony No 9 in E minor, From the New World 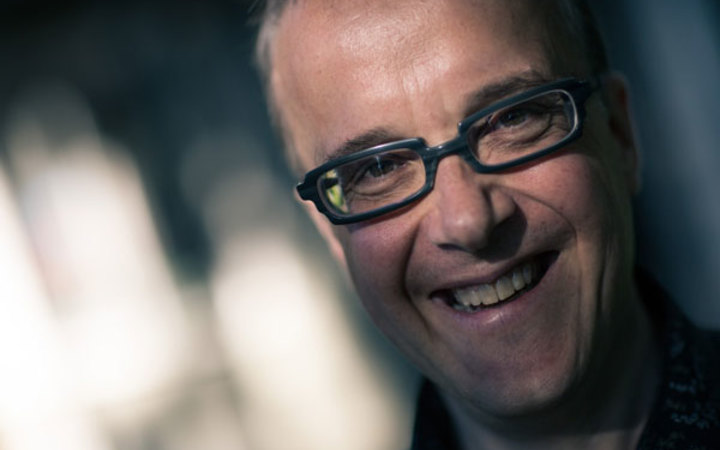 Between 1892 and 1894 Dvořák left his native Bohemia and became effectively the director of New York's National Conservatory. Curious about his new environment, he toured the United States' Midwest, observing the people and landscapes. His interest in the folk music of his homeland made him acutely interested in the folk music developing in this 'new world'.

What he heard led him to urge American composers to look to the music of the African American folk tradition for inspiration. His suggestion that the music of a people born into slavery was to have the greatest influence on the music of America was met with an incredulity that was at times overtly racist. Yet his words proved to be prophetic.

The New World Symphony was finished in Spillville, a town of Bohemian immigrants in Iowa where Dvořák took lodgings for a while in 1893. The symphony celebrates the expansive energy and novelty of the 'new world' Dvořák found himself in, and also reflects his yearning for home.