Creation of music should be like a tree manifesting itself in thousands of branches and leaves, and the source of that creation is inevitably its own root. That root, for me, is the personal as well as the collective memory of the past. Gao Ping

The work was commissioned and premiered by NZTrio in 2009. Gao Ping acknowledges the influence of Jack Body in this music.

Recorded by RNZ Concert at St Andrew's on The Terrace, Wellington in July 2016 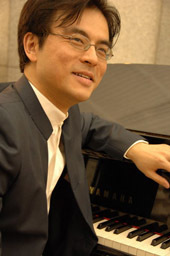 Gao Ping (b. 1970) is a composer-pianist, born in Chengdu, Sichuan province of China. He studied in the USA in the 1990’s. In demand as a composer, he has received numerous commissions and performances such as at the Aspen Music Festival, Dresdener Musikfestspiele, Hibiki Hall Festival (Japan), New Zealand International Arts Festival (Wellington), and the Beijing-Modern International Music Festival.

As a pianist, Gao Ping’s repertoire is extensive and he has performed to acclaim all over the world. In 2008, Gao Ping premiered his Piano Concerto with the New Zealand Symphony Orchestra conducted by Kenneth Young.

New Zealander Jun Bouterey-Ishido will be familiar to audiences from the concert stage and his competition successes, including 1st Prize at the 2008 Kerikeri International Piano Competition. Since then his studies have taken him to the Liszt Academy, Budapest and to Stuttgart, where he graduated with Distinction from the Konzertexamen (Concert Artist) programme, receiving mentoring from Péter Nagy and Kirill Gerstein. 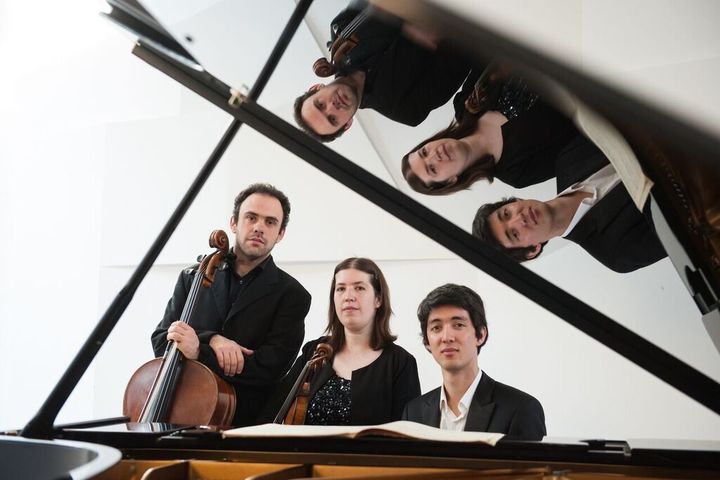