MAHLER: Symphony No 3 in D minor

“My work forms a musical poem covering all stages of evolution, ascending stepwise. It begins with inanimate nature, and rises steadily to the love of God.” ~ Gustav Mahler 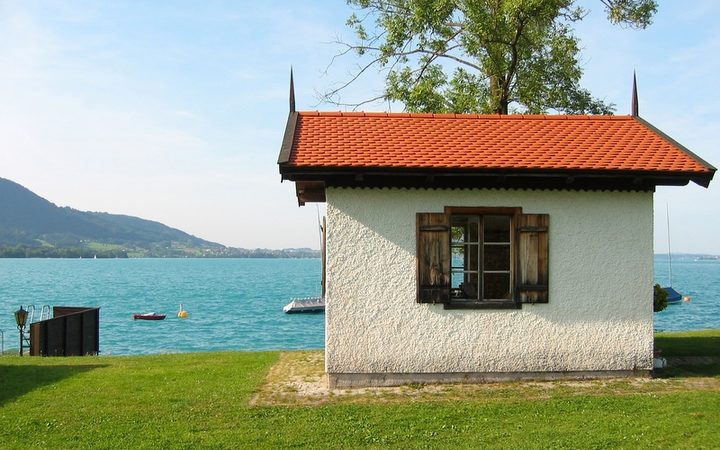 Mahler’s closeness to nature had always been reflected in his music. Just think of the first movement of the First Symphony with its twitterings and tweetings akin to a forest scene. But by the time of the Third, his ambition had grown: now, instead of just being inspired by nature, Mahler wished to encompass it in his music. Fellow conductor Bruno Walter visited his friend at about this time. Mahler met him at the ferry, and when Walter stood admiring the mountain scenery, Mahler’s response was, “Don’t bother to look up there. I’ve already composed all that away.” 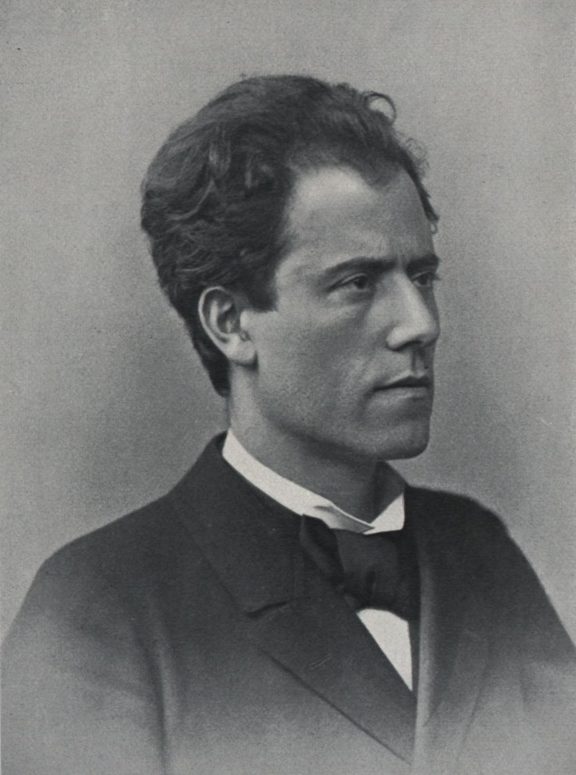 The first movement represents the awakening of Pan, and the entrance of summer – a Bacchic procession full of militaristic-sounding passages. Mahler wrote, “Summer is conceived as a conqueror advancing amidst all that grows and blooms… In march tempo, the first movement never stops advancing; as it approaches it becomes louder and louder, gathers strength, and grows like an avalanche until its din breaks above our heads in powerful rejoicing”.

The second movement originally bore the title, 'What the Flowers in the Meadow Tell Me', and represents “that moment in evolution when the creation still cannot speak a word or make a sound”. Mahler described it as the most carefree piece he had ever written.

Ascending a step in Mahler’s cosmology once more, it’s 'What the Creatures of the Forest Tell Me'. It was inspired by Mahler’s childhood memories of a military band playing in a park in Prague. Mahler recalled being struck by the “natural symphony” of the birds and animals, and also the distant sound of a posthorn.

We then come to humanity, and the addition of a solo voice.

What language can utter heavenly love more powerfully and forcefully than music itself?

'What Mankind Tells Me' (sometimes also referred to as 'What the Night Tells Me') is a setting of part of Nietzsche’s Also sprach Zarathustra, the philosophical work that also inspired Richard Strauss at the same time.

Following straight on from this is 'What the Angels Tell Me', or 'What the Morning Bells Tell Me' – this is a boisterous account of St Peter’s joy at being forgiven for his denial of Christ.

The last movement is titled 'What Love tells me', and we reach the top of Mahler’s cosmological ladder. Mahler admitted that it could also possibly be called 'What God tells me'.

Bruno Walter said: “In the last movement, words are stilled—for what language can utter heavenly love more powerfully and forcefully than music itself? The Adagio, with its broad, solemn melodic line, is, as a whole—and despite passages of burning pain—eloquent of comfort and grace. It is a single sound of heartfelt and exalted feelings, in which the whole giant structure finds its culmination.”