Celeste ORAM: the naming of waters

The musicians play valiantly on at a North Sea burial... 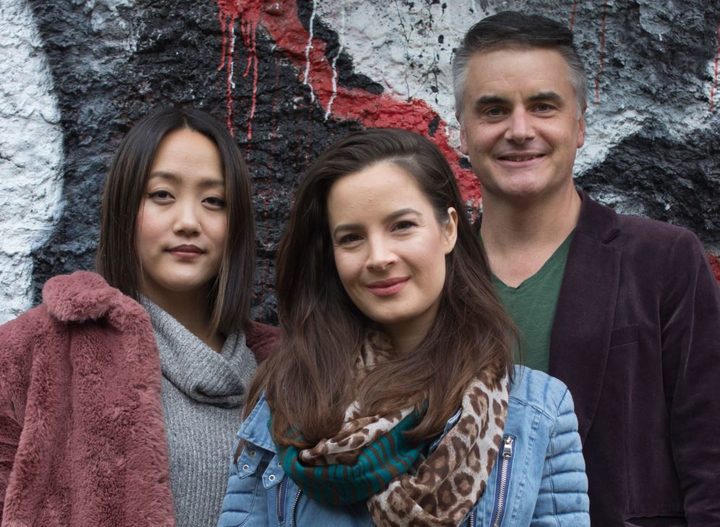 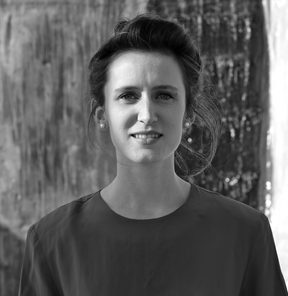 The naming of waters is partly theatrical work which needs a bit of explanation. Before the performance, the audience were asked to write their own answers to one of two questions on a piece of card. The two questions being: “What things never change?” and “What do you hope will change?”.

During the first section of the piece, all these cards are delivered to the front of the stage. During a quiet second section, the violinist picks up the cards and drops them on the ground near where the trio’s seats are. Meanwhile, the cellist picks up a box of flowers and distributes them to the audience, and the pianist pours a jug of rice.

In the third section, the violinist and cellist swap seats and they all take turns reading out a selection of the audience members’ answers to the questions.

Celeste Oram sets it all up with the following description of the scene:

A burial. North Sea. Three colours of a flag clattering. Boat heaving and pitching. Ashes fly in faces and cling to clothes. Flowers tossed overboard and bruised by churning. Trio of hired musicians on deck. Despite best solemnities, losing battle with wind to keep bows on strings or fingers on keys. All things wooden prone to creaking in sympathy with the hull. Voices are swallowed. Indelicate seagulls.

Engine cuts. Flag droops. Bells toll for the dead. Boat turns and follows its wake home. The ghost boat continues course toward open sea. Music drifts, grows fainter, until it can no longer be heard on the wind from shore.