DVORÁK: Symphony No 8 in G

“Melodies simply pour out of me”, said Dvořák as he was writing this symphony at his country home in the summer of 1889. Indeed this is the most bucolic, idyllic, and unashamedly tuneful of his nine symphonies. 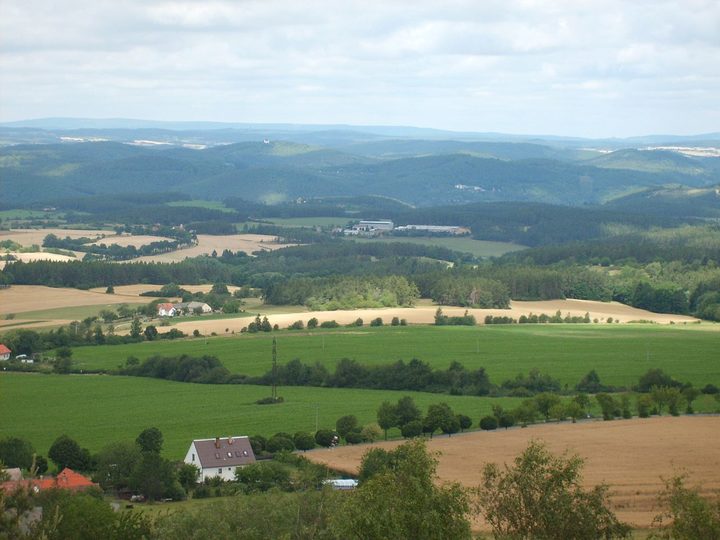 The symphony was written quickly – in fact it took him only a month – and it might almost be called his 'Pastoral' symphony, certainly a contrast to his much more solemn previous symphony and to the other romantic symphonies being written around the same time, like Tchaikovsky Five, Brahms Four, or Franck’s Symphony in D minor, which were more concerned with high passion and brooding melancholy.

Overall then the mood is sunny and optimistic, and even the occasional excursions into minor keys don’t disturb the atmosphere of contentment.

There are four movements, as we’d expect. Of the first, the composer Janáček said that it put him “in a state of constant but pleasurable excitement”. The adagio has an elegiac but not tragic quality, and the third movement is a lilting, radiant waltz.  A trumpet fanfare opens the final movement, a complex but bright theme and variations.