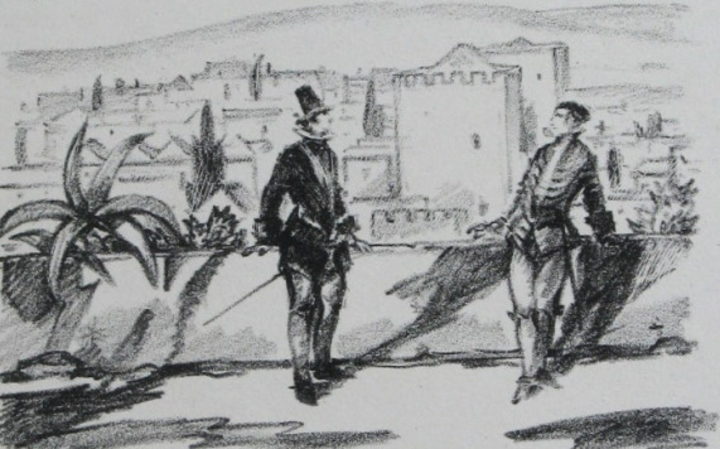 Lenau has Don Juan say: “I wanted to explore the boundless and enchanted world of beauty and irresistible womanhood, living in a whirl of pleasure and dying with the final kiss upon my lips.” But disillusionment and disgust set in, and as Don Juan dies in a duel, he says “The world has become chill and void...and the hearth is cold and dark”.

And so it is that Strauss paints many different aspects of the human condition, from braggadocio, to love themes, to final futility.

Strauss wrote his 'Don Juan' in 1888 and conducted the première a year later, in Weimar.