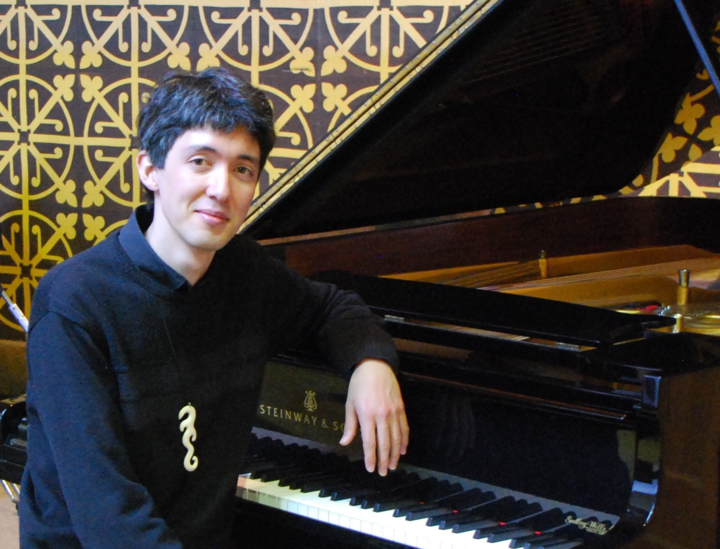 Miroirs is a suite of five pieces.

In the first, Noctuelles, he depicts the fluttering of moths.

The second Oiseaux tristes, the subject is birds. Not just birds ... sad birds.

In the third, we turn from animals to a seascape in Une barque sur l'océan,  “A boat on the ocean”.

Alborada del gracioso, the fourth, is perhaps the most famous of the set. The title translates as “Morning serenade of the jester” … make of that what you will. But it was one of the first of Ravel’s many Spanish-inspired pieces.

The final piece La Vallée des cloches is a haunting evocation of bells tolling, nearby and in the distance.

Written in 1904 and 5, the pieces are each dedicated to one of Ravel’s friends in the group of self-described ‘hooligans’, Les Apaches.