A short light-hearted work which has nevertheless been described as 'a miniature masterpiece'. 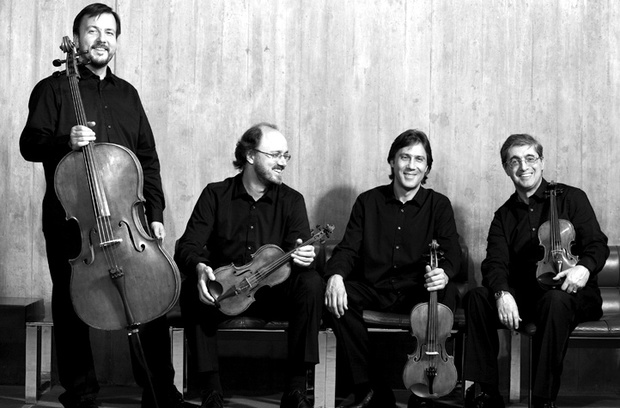 The Italian Serenade was whipped up by the composer over a few days in 1887 and although no program was ascribed to it, it seems it could hold a tale.

Wolf at the time was immersed in setting the verse of the German Romantic writer Joseph Eichendorff to song. The Serenade bears thematic resemblance to one such song about a soldier's love for a lady dwelling in a castle. This, in turn, shares similarities to Eichendorff's novella, From the Life of a Ne'er-Do-Well, in which an Italian serenade features prominently.

Wolf arranged the Serenade for small string orchestra in 1892. Sketches for another four movements over the next several years suggest he felt there was more to extract from the idea, but the sketches remained just that and the Italian Serenade survives as a concise 7 minute snapshot of Wolf's instrumental composition.

In the words of academic Robert Gutman: 'The essence of the delicious Italian Serenade is its antithesis of romantic sentiment and mocking wit'.