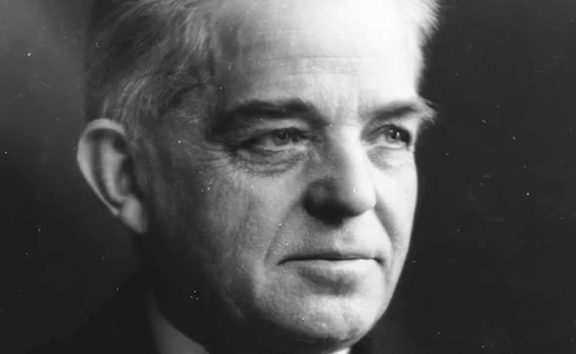 Shortly after touring his successful Third Symphony to Norway and Amsterdam in 1911, the Danish Carl Nielsen received an invitation from Edvard Grieg's widow, Nina, to visit the Grieg home in Norway. It was there in the same lakeside cabin where Grieg used to compose, that Nielsen started work on this three-movement concerto. He wrote it for Peder Møller, the concertmaster of the Danish Royal Orchestra.