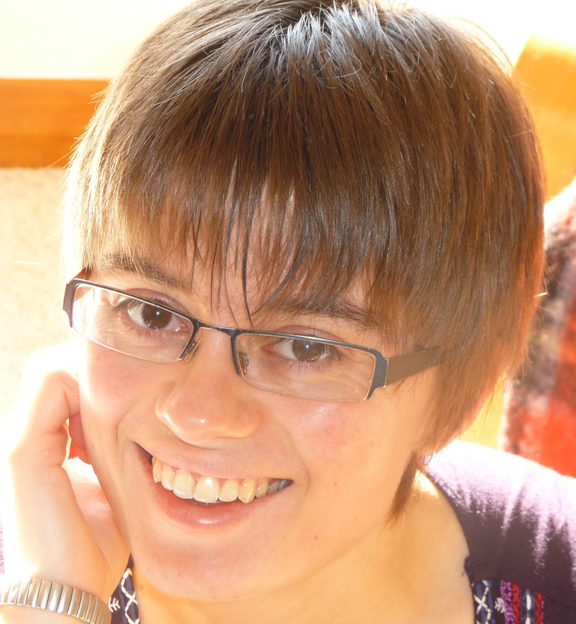 Wellington composer Tabea Squire says, "The title 'Colour Lines' refers as much to the chorale line that runs through much of the piece, as to a mental image I had while considering free-time notation: of a child's colouring-in book, the jagged scribbles made by someone very young and the strange effect of life and movement which is lent to such a picture by 'colouring over the lines.'"

'Colour Lines' is written for orchestra and beginner strings. "The concept of a piece written specifically for the Arohanui Strings students has been in my mind for a while, so when I was given the opportunity to write for Orchestra Wellington, I immediately suggested this idea.