This was the first symphony where Beethoven was seized by a poetic idea, and aspired to make his music the voice of that idea. 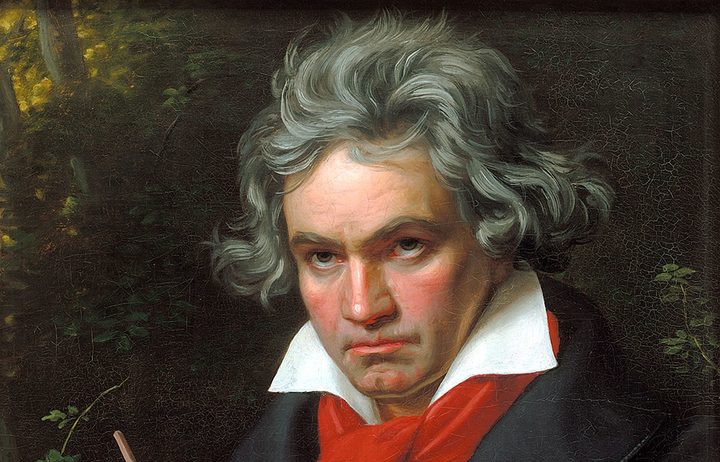 This work represents a giant leap forward for Beethoven, with an altogether new approach to structure, orchestration and thematic development.

The third symphony was originally planned as a tribute to Napoleon, at a time when he was seen as a champion of human rights and freedom. But when Napoleon proved to be motivated only by ambition and a lust for power, by proclaiming himself Emperor, Beethoven angrily changed the dedication to an unnamed hero - a hero of the spirit and a symbol of man’s noblest ambitions.