Beethoven adopts a generally light-hearted poise for this late symphony, one that in many ways recalls the earlier classical style of Mozart and Haydn. 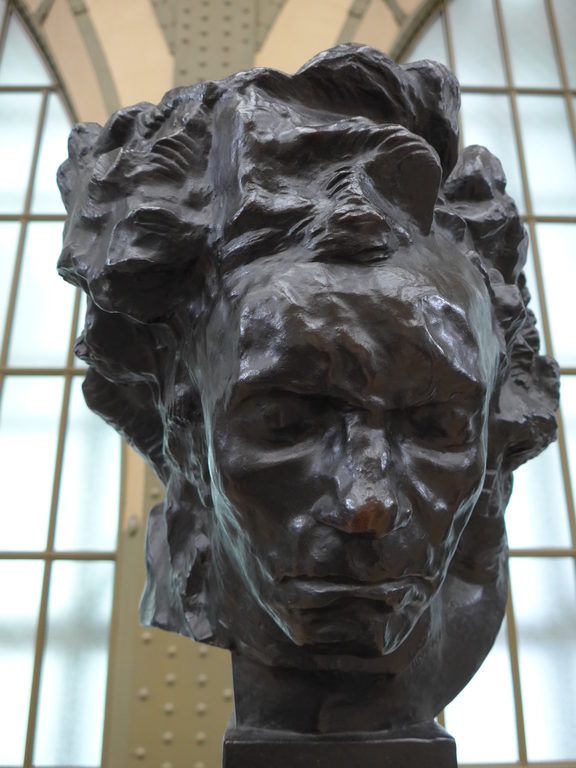 He had of course been working on both simultaneously, mostly in the spa town of Teplitz.  After the solemnity and power of the Seventh Symphony, Beethoven changed direction for the Eighth. This time, he adopted the stylishness and poise of the Classical Symphony, and the Eighth is much more joyful.

It’s light-hearted (but not lightweight) and it betrays nothing of the ill-health and ever-increasing deafness that Beethoven was having to deal with at the time.

As usual with Beethoven symphonies, there are four movements. Unusually, though, there’s no slow movement.