Poul Ruders wrote his Light Overture for the 100th Anniversary of the Alabama Power Company.

Light music for a light company ... get it? 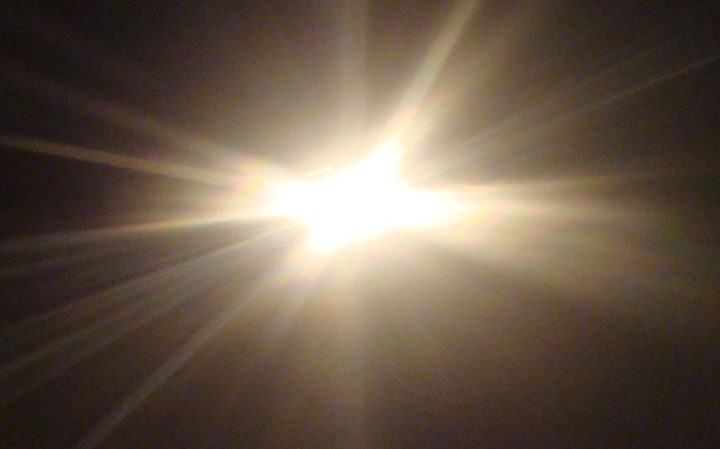 Poul Ruders is a prolific Danish composer born in 1949.

This piece dates from 2006, when it was commissioned to mark the Alabama Power Company’s 100th anniversary.  So there’s a pun in the title: it’s a light overture because the power company provides light.

But there’s also a nod to the tradition of light music – a piece setting a festive mood.

Structurally the piece follows the form of a prelude and fugue, and it’s in five short sections which the composer calls ‘chapters’.