SCHUBERT: Symphony No 8 in B minor, Unfinished

Franz Schubert made something of a habit of not finishing symphonies. 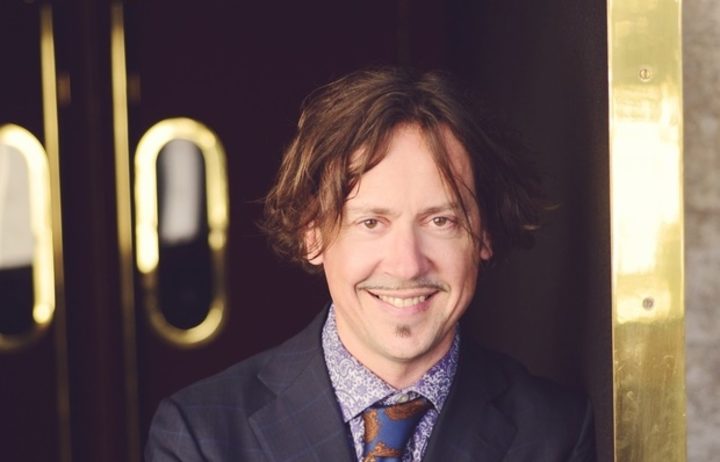 This is one of four symphonies where sections or whole movements were begun and then abandoned.  The two movements were composed in October 1822 at a time when the 25-year-old Schubert was enjoying his first tastes of success. The reason he laid the work aside are not clear.  Perhaps, as conductor Nikolaus Harnoncourt is convinced, the piece remained unfinished because 'the form is perfect; there is nothing more to say'.