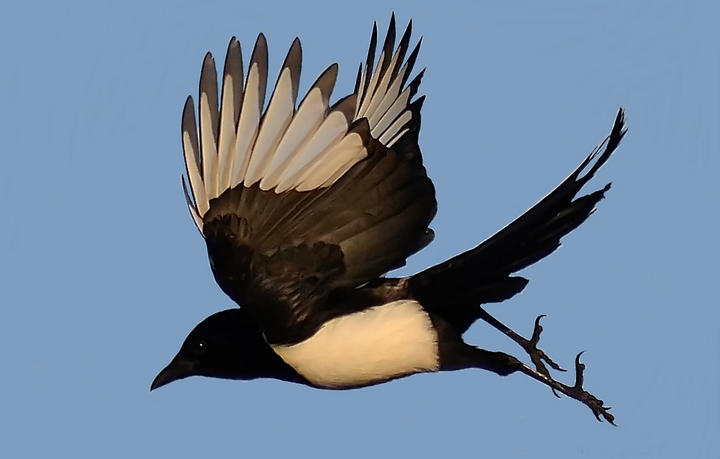 The opera, 'The Thieving Magpie', was premièred at La Scala in Milan in 1817, with a complicated plot that borders on the absurd, but that also has some dark undertones.

The heroine, Ninetta, is sentenced to death for stealing a silver spoon (bit harsh) but she’s reprieved at the last minute, when it’s discovered that the real culprit was (you guessed it) a kleptomaniacal bird.

We’re told that Rossini dashed off this overture on the very morning of the première, handing the pages one by one as he wrote them to the waiting copyists.