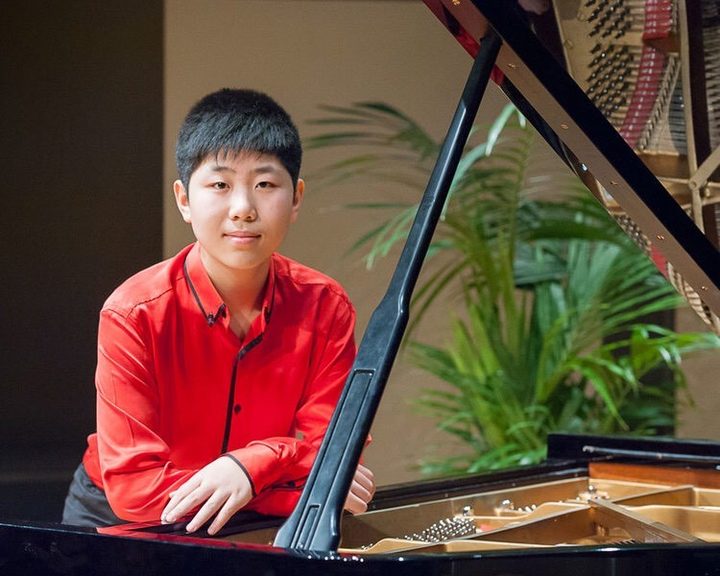 The Piano Sonata No 26 in E flat, known as “Les Adieux” was written in 1809. The first publication of the sonata gives titles in German and French for each of the three movements: “The Farewell”, “Absence”, and “The Return” and Beethoven himself wrote the three syllables of the word Lebewohl ("farewell") over the first three slow chords of the introduction in his manuscript.

The sonata comes with a dedication to his patron, Archduke Rudolf, who was having to leave Vienna because of Napoleon’s attack on the city. So, perhaps we can regard this work as Beethoven’s only sonata in which he was happy to make clear some programmatic meaning.