Politics and Passion at the Proms

Conductor Daniel Barenboim is not one to shy away from politics. 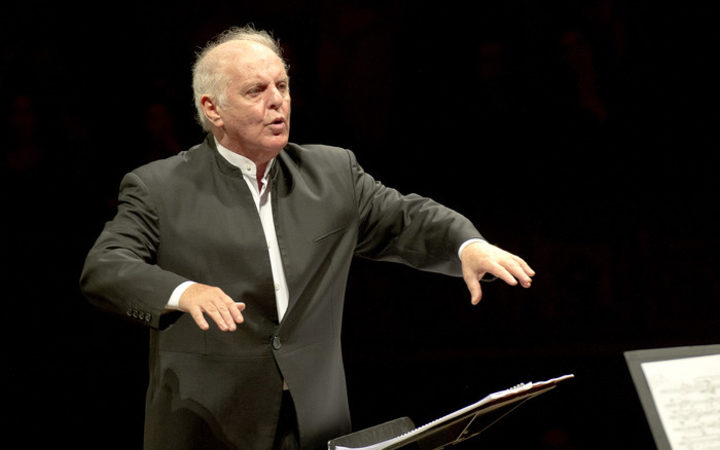 This week his West-Eastern Divan orchestra performs a work for soprano and orchestra called Looking for Palestine by British composer David Robert Coleman.

The youth-based West-Eastern Divan orchestra was established in 1999 by Barenboim and academic Edward Saïd and is made up of musicians from countries in the Middle East including Israel and Palestine.

Violinist Joshua Bell has been music director of one of the world’s finest chamber ensembles, the Academy of St Martin in the Fields since being selected by the musicians in 2011. 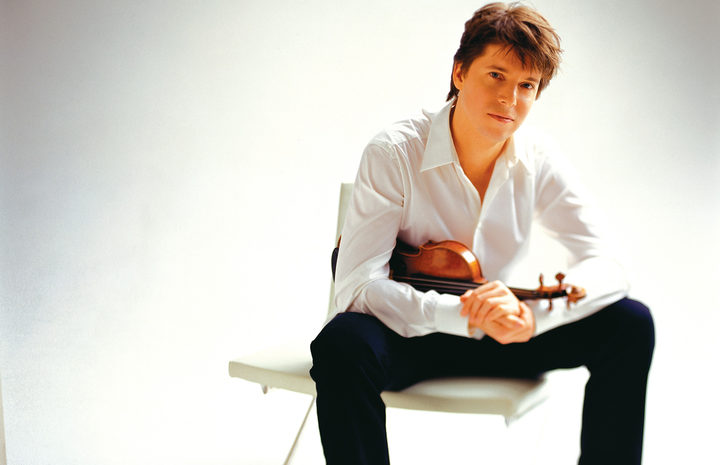 Bell is the first person to hold the post since Sir Neville Marriner, who was right there at the beginning of the orchestra in 1958. Neville Marriner passed away in 2016. This year Bell leads the Academy of St Martin in the Fields through an afternoon concert of music by Mendelssohn and Saint-Saëns, as well as a work that premièred at the Proms in 1915 and hasn’t been performed there since. Frank Bridge’s “Lament” was written as an elegy for those who died following the torpedoing of the RMS Lusitania. 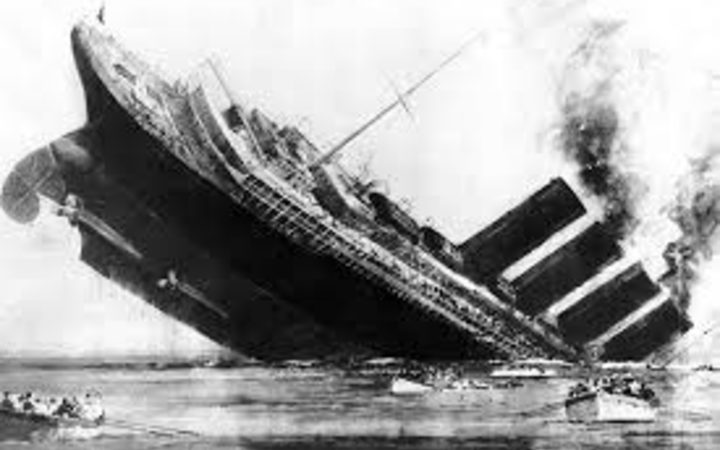 The sinking of the Lusitania Photo: Public Domain via Wikimedia Commons

The Proms Schedule this Week:

SCRIABIN: The Poem of Ecstasy

Joshua Bell & the Academy of St Martin in the Fields

SAINT-SAËNS: Violin Concerto No 3 in B minor Op 61;

MOZART: Clarinet Concerto in A K622;

MAHLER: Symphony No 5 in C# minor